Hi everyone! For today’s post, I’m excited to be sharing a stop in the bookstagram & creative blog tour for SWORD OF THE SEVEN SINS! From Emily Colin, author of the New York Times bestselling novel The Memory Thief comes the first book in a YA Romantic Dystopian trilogy about a world where citizens live and die by the code of the Seven Sins. Out now from Blue Crow Books! I received this book for free from MTMC Tours, Author in exchange for an honest review. This does not affect my opinion of the book or the content of my review.

Eva Marteinn never wanted to be a killer.

Raised in the Commonwealth, where citizens live and die by the code of the Seven Sins, Eva is sickened by the barbaric punishments the High Priests inflict. She sees the Bellators of Light, the Commonwealth’s executioners, as no more than conscienceless killers.

When she’s Chosen as the first female bellator—and can’t refuse, on threat of exile or disgrace—Eva is devastated. But she turns out to be inordinately gifted at the very role she abhors…no thanks to her mentor, Ari Westergaard, who alternates between ignoring her and challenging her to impossible tests.

Ari’s indifference conceals a dangerous secret: He’s loved Eva since they were children. When Eva falls for Ari too, she knows they should do anything to avoid each other. Love is forbidden. Lust is a death sentence. But as mentor and apprentice, they’re bound by the blood oath they swore the day of Eva’s Choosing.

Balanced on a razor’s edge of desire and betrayal, the two uncover a secret that could overturn the Commonwealth itself. Now Eva must make an impossible choice: Turn her back on Ari, and remain loyal to the only home she’s ever known—or risk everything on the slim hope of freedom, and stake her life on the boy she’s come to love.

Sword of the Seven Sins is an amazing start to the series, and I thought that I’d share a book-aesthetic mood-board on it! This is a great dystopian novel with forbidden-love elements that I’ve found to be really interesting!

You can also check out the official Spotify playlist! 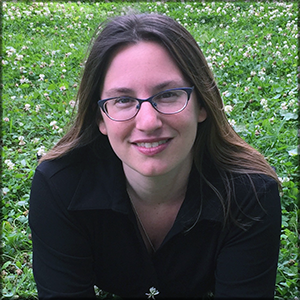 Emily Colin is the author of Sword of the Seven Sins (Blue Crow 2020) and the forthcoming Seven Sins Trilogy. She is also the author of the New York Times bestseller The Memory Thief (Ballantine 2012) and The Dream Keeper’s Daughter (Ballantine 2017), and the editor of Wicked South: Secrets and Lies, Stories for Young Adults (Blue Crow 2018). A 2017 Pitch Wars mentor, she is the 2017 recipient of the North Carolina Sorosis Award for Excellence in Creative Writing and the 2018 recipient of the North Carolina Greater Foundation of Women’s Clubs Lucy Bramlett Patterson Award for Excellence in Creative Writing.

INTL Giveaway!
Enter the Rafflecopter below to win a digital copy of Sword of the Seven Sins!

INTL Giveaway on Instagram!
You can also enter the tour-wide giveaway on my Instagram account  where you can win a signed copy of Sword of the Seven Sins + a swag bag that includes the items below! 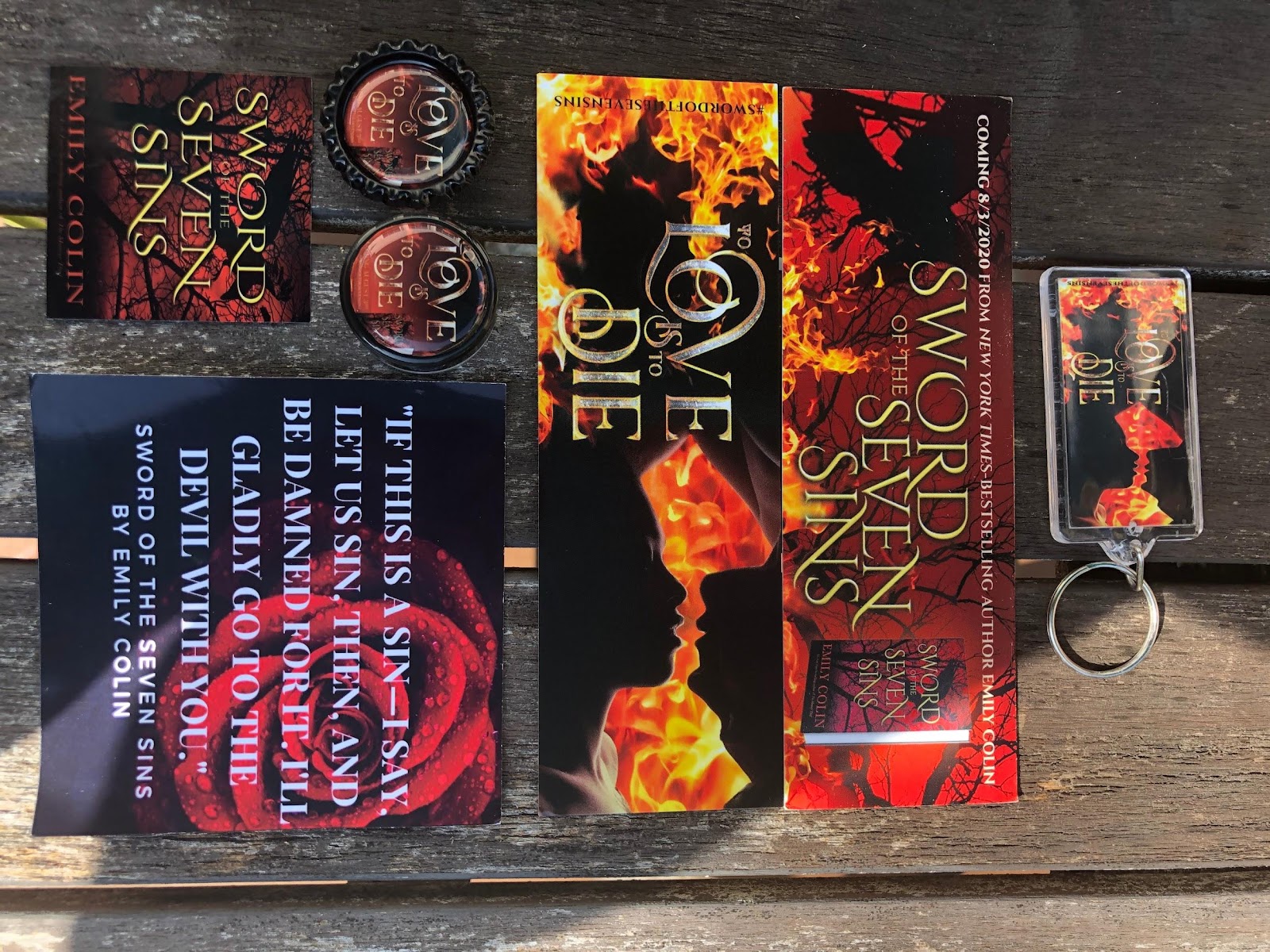 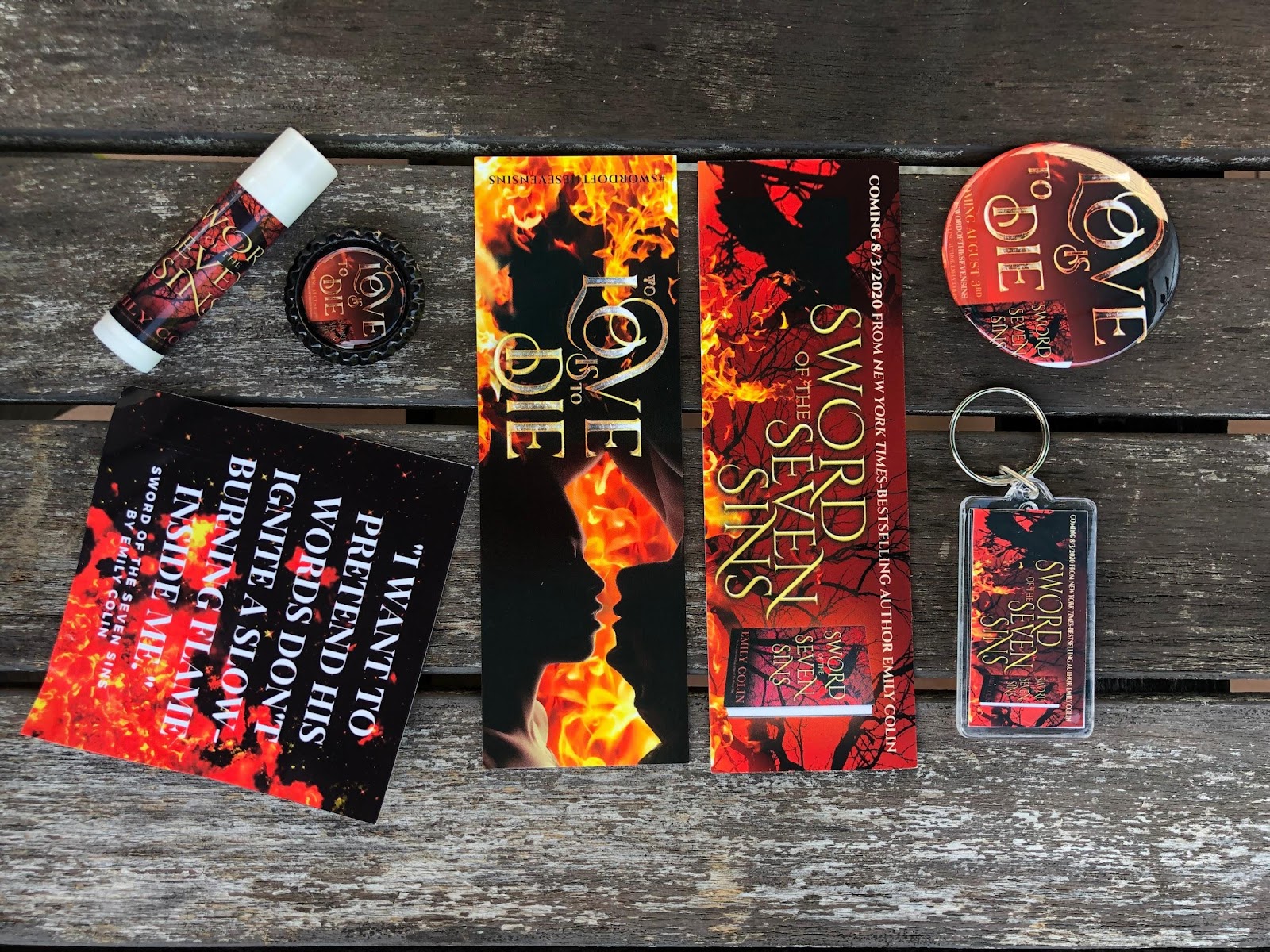 Hello! My name is Allison and I'm an avid reader and blogger living in New Jersey. I love reading, baking, and travelling in my free time, and I'm so glad you're here!

what are you currently reading? I FINALLY SECURED

What are your anticipated releases for 2023? i tho